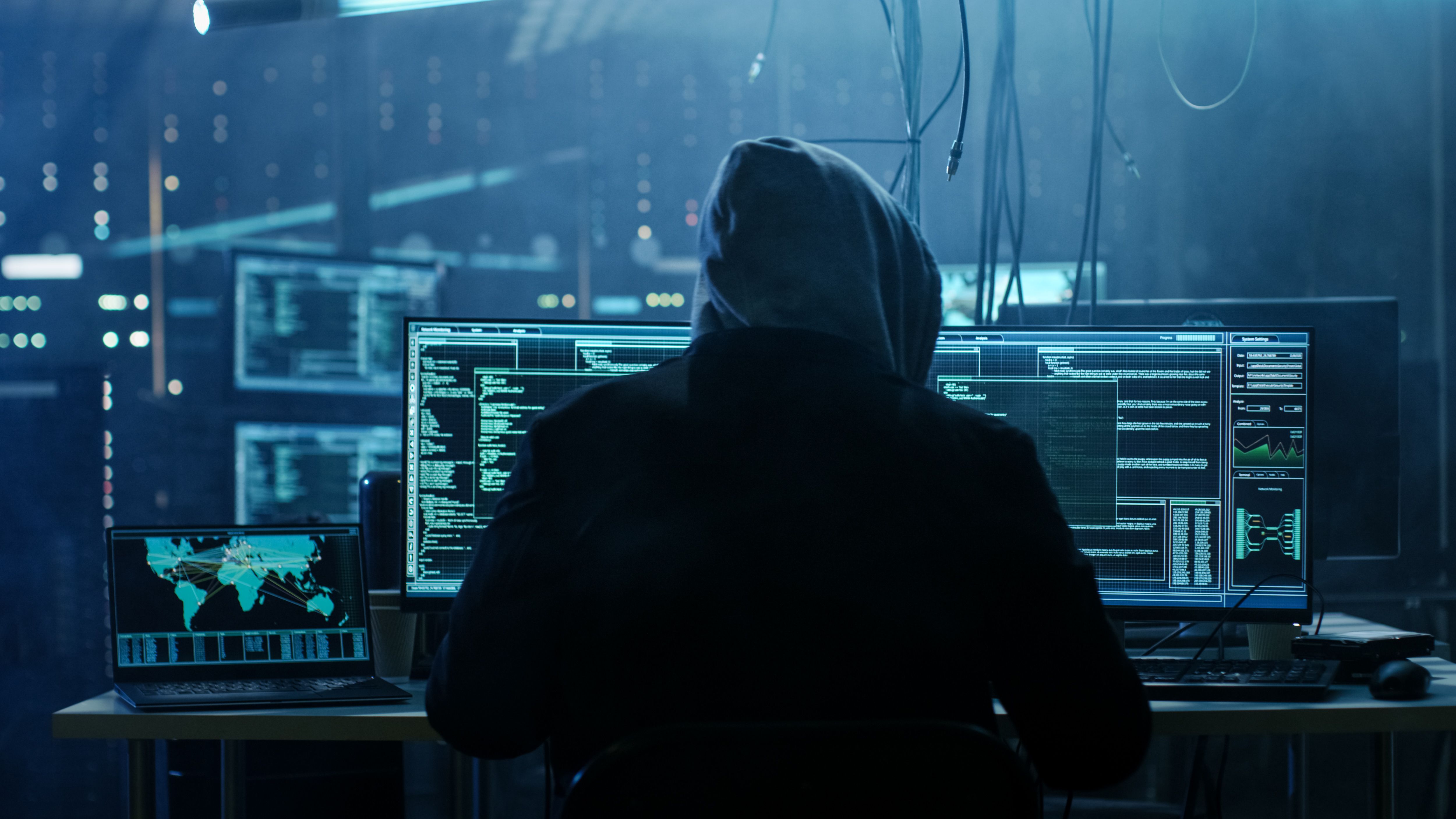 As we enter 2020 and look back on the past decade, we see how much business and technology have evolved. For example, smartphones went from being a toy that those dang Millennials couldn’t get out of their faces (and the real reason they don’t have jobs, according to everyone’s uncle) to one of the most important fields of computing and marketing. We have also seen the rise and domination of cloud computing and online retailing.

As we progress further into the future, however, old foes that once lurked in the shadows have become dominant forces of disruption. One cyber threat to our modern world that has been around as long as most of us have been online is the common computer virus. And those viruses seem to grow stronger every year. With the start of the new year, let’s go over what we should be concerned with and how to protect yourself and your business.

Enemy at the Gates

Without a doubt, the word that strikes terrors in mortals throughout the business tech world is ransomware. We’ve covered this topic in great detail previously, but due to the ever-present and ever-evolving threat, it’s worth revisiting regularly. In fact, just recently, the entire city of New Orleans declared a state of emergency due to a particularly nasty ransomware attack.

Essentially, ransomware is a combination of a garden variety virus and kidnapper. Once your system is infiltrated, a portion or all of your system is locked out and an automated process or live person sends you a message explaining your situation and their demands. Think of it as less “nice place you have here — shame if something were to happen to it,” and more of an offer you can’t refuse. Once the demands are met, your system and data are supposed to be released back to you.

The FBI officially recommends that you don’t give in to their demands as this will only feed the problem, though they have made it clear that they understand that it is often less expensive to just pay the hackers than have the problem mitigated. Sadly, although these criminals do typically honor their word, there is no guarantee. In addition, there have been stories of companies that went through the effort of getting control of their system back on their own, only to see that some or all of the data had been lost, deleted, or put up for sale on the Dark Web.

In short, if you have to ask this question, the answer is probably no. Simply avoiding strange websites or having an antivirus isn’t enough. We’re not just talking about random guys with a computer on their bed looking for a couple of extra bucks. Due to this being a more publicized, successful and profitable scheme, we’re seeing both an increase in volume as well as sophistication.

These are pirate attacks. When we think of pirates, we may have an image of the Hollywood dirty, toothless, bumbling buccaneers. But the truth is that pirates in all forms have always had to stay one step ahead of countermeasures against them. A solution that worked a decade ago — or even a year ago — might be outdated now, and it could open you and your company up to an attack.

Cybersecurity is something that far too many companies put to the side and don’t pay much attention to. The problem with that attitude is that one minute you’re safe and the next minute your company’s data is at the mercy of some shadowy figure from the other side of the world — at least as far as you know. This isn’t an easy fix, like certain health problems that grow over time and can be managed by making simple changes once discovered.

One of the biggest transformations in recent years is how absolutely everything is done digitally. From Grandma’s recipes to Amazon’s shopping cart system, very little if anything is done on paper anymore. Gone are the days of towering filing cabinets, as they have been replaced with towering servers, either onsite or at a hosting location.

Obviously, if you lose access to your data, that will put your company out of commission for at least a few days, but probably much longer. Also, if something goes south with the ransomware attack, losing your data altogether can be a gamechanger — if not a game-ender.

A third problem that could also arise is if the person hacking into your system decides to ransom, sell or out just leak the data itself. Going back to the idea of more and more information being available digitally, think of the damage that can be done to your business if all of your customer’s credit card information was auctioned to the highest bidder. Or, if you’re a medical office, what would the repercussions be if your patients’ information was leaked. These aren’t hypothetical situations — they are reported by the news on a regular basis.

It isn’t all bad news. Thankfully, there are companies that are ready and able to help you combat these threats as they arise. If you don’t have a system in place to protect your company or feel that what you currently have is inadequate, contact us to see what we can do to protect you against the everchanging threats to your cybersecurity.

Remember: the best way to keep hackers out of your system is to make sure they don’t get in there in the first place.